The Inspectors of Election, LLC (TIE) has been appointed as the facilitator and oversight authority for the Chapter’s election of its Board of Directors.  We are pleased to be involved with this election. As a part of our services, we are putting out a “Call for Nominations” to fill the open positions on the Board.

This year there are four (4) open positions up for election:

This is your opportunity to get involved and support your Chapter!

To run for a position on the board of directors please fill out the online nomination form. The username and password to access the site is listed below. To complete the form, visit www.tieivote.com and enter:

To be included as a candidate, the online form must be received no later than 5:00 PM on October 4, 2021. The Information provided will be presented to the members exactly as provided to The Inspectors of Election (TIE).  No candidate may campaign for election or cause another individual or individuals to campaign on behalf of the candidate. A candidate campaigning for election who is elected shall be disqualified from serving.

Please direct any questions to info@tieivote.com. 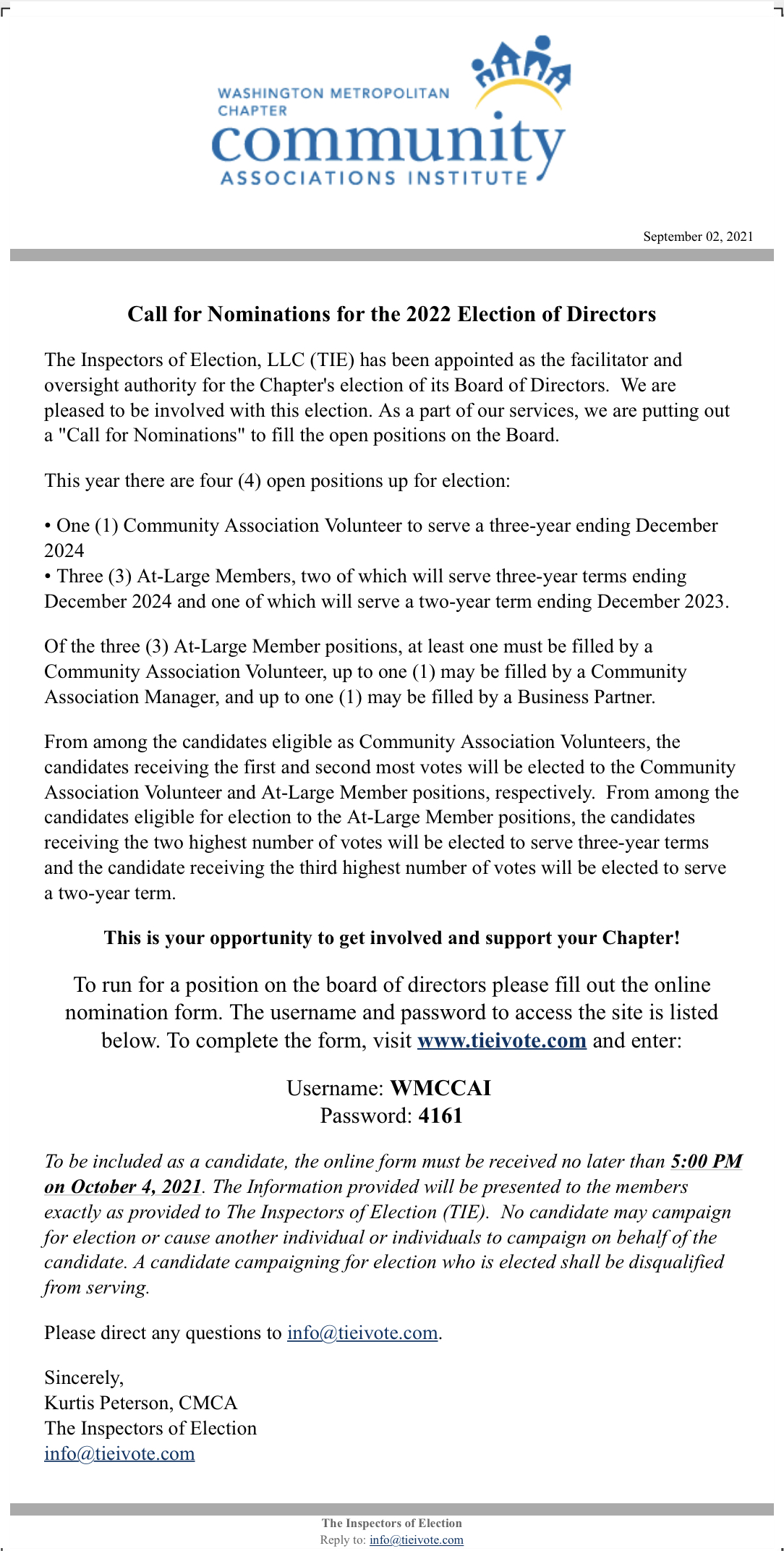 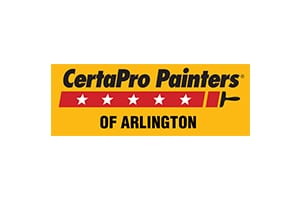 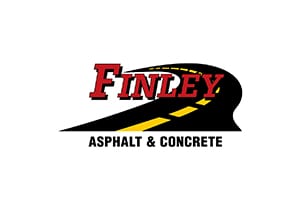