In researching this article, I came across some troubling statistics.  Lawsuits against associations for failing to provide adequate security are frighteningly common; the cost of settling a negligence security claim averages in excess of $500,000, and jury awards are frequently in excess of $1,000,000.

In either case, attorney and expert witness fees are typically well into six figures.  While these numbers are indeed alarming, they should not provoke association boards into doing more than they are required, or have the authority, to do.

This is not to suggest boards should turn a blind eye to the potential of crime in their communities based solely on their concern regarding their liability.

The essential questions are: 1) what fiduciary duty does a board have with respect to security in the community; 2) how extensive is that obligation if an association promises to provide security; and 3) what risks do associations face with respect to claims of providing negligent security.

The answers to these questions may surprise you.

These obligations include making sure common area doors and locks are operative and that common area windows are secure.  Associations are also responsible for placing bulbs in hallways, stairways, parking lots, and laundry rooms as a basic security measure.  However, as with landlords, community associations are not required to guarantee the security of residents and their guests unless the governing documents of the association specifically include security on the list of the association’s powers and duties.  Most association boards have no obligation to hire security guards, install cameras and/or motion detectors, or implement any other specific security measures.  Associations can subject themselves to liability when they promise protections they don’t provide or implement protections and fail to follow through on maintaining these measures.  For example, if an association has previously obtained security guards and for budgetary reasons cut the guards’ number of hours or terminate the security contract altogether, a resident who is subsequently a victim of a crime may have a claim that the board was negligent.  That claim would arguably not exist prior to the retention of the security guards.

We frequently receive requests from our community association clients to assist them in drafting “safety/security” or neighborhood watch policies for their associations.  While requests of this nature are understandable given the desire of associations to establish a safe community for their members and residents, these types of measures are generally not advisable based on the creation of safety expectations in the minds of residents that can create liability for the association.

In Maryland, the Maryland Court of Appeals has set forth the standard in determining whether a landlord can be found liable for negligent security by residents in multi-family developments.  These standards have also been found to apply to community associations.  As set forth by the Court, to succeed on a negligence claim, a plaintiff must prove four well-established elements:

If no duty is established, then generally there can be no liability.

Frequently, association governing documents create a duty of the board to provide “surveillance” of the association’s common areas.  This is one reason, although certainly not the only reason, that we advise boards that if security cameras are being provided, it should be publicized to the community that the cameras are for surveillance, not security.  Similarly, committees that are created which would ordinarily be described as “neighborhood watch” or “security committees” should be identified as surveillance committees.  In the end, both of these measures may do more harm than good by creating a false sense of security and make residents less vigilant and less cautious than they should be.

If community association boards of directors insist on installing security cameras, there are several key elements involved to avoid liability:  1) make sure that they work (never install fake security cameras) and 2) explain carefully to owners that the cameras provide surveillance only and are not there to prevent crime and do not reduce the need of owners to be cognizant and careful regarding their own safety and to take common sense precautions such as locking their cars and not leaving valuables in them.

In summary, association boards cannot ignore security concerns but must limit their activities to the appropriate maintenance of common areas.  To limit liability, boards must respond promptly to maintenance-related security risks that are identified or are reasonably foreseeable.  For instance, if an entire stretch of sidewalk is without streetlights or lights are out in multiple hallways of a high-rise condominium building, the board should promptly repair or replace those lights.  The board can also reach out to municipal police departments with a request to assign a community policing officer to the community and to request additional police patrols in the community if crime becomes a major concern. Both proper maintenance and regular interaction with the police will be a key factor in defending the association from a negligent security claim should one arise.

Contrary to the changing expectations regarding security within community associations, recent federal legislation has produced a different conclusion regarding an association’s responsibility in owner vs. owner disputes.  Traditionally, boards of directors did not become involved in these disputes if no common property was involved and multiple owners were not affected.

However, in late 2016 a sea change occurred with respect to an association’s role in these matters.

As stated, the two types of harassment which compel this potential liability are:

Quid pro quo harassment refers to an unwelcome request or command to engage in conduct where submission to the request or demand, either explicitly or implicitly, is made a condition related to the provision of services or facilities.  The most typical example of quid pro quo harassment is when a property manager or another agent of the association demands sexual favors in exchange for certain rights to use the services or facilities in the community.

These claims are defined as unwelcome conduct that is sufficiently severe or pervasive as to interfere with the provision or enjoyment of services or facilities.  For example, if a resident attempting to make use of an association’s services or facilities (such as the pool or clubhouse) is subjected to conduct that interferes with that enjoyment based on the resident’s race, color, religion, sex, familial status, national origin’ or handicap, then that resident could arguably have a claim for hostile housing environment harassment under the Fair Housing Act.

The obvious issue presented by these new regulations is when should a community association act when confronted with a dispute between neighbors and what action is sufficient to avoid liability.

[A] verbal or written account from an aggrieved tenant may be enough to provide notice to a housing provider that a hostile environment may be occurring, but whether it would be sufficient to establish that the conduct is sufficiently severe or pervasive to create a hostile environment depends upon the totality of the circumstances… A housing provider has knowledge when a reasonable person would conclude that the harassment was occurring.  Such knowledge can come from, for example, the harassed resident, another resident, or a friend of the harassed resident.

Unfortunately, the HUD regulations do not provide clearer calls to action to associations as to how to deal with these harassment claims under the new rules.  The best advice for community associations in order to prevent these claims is as follows:

In summary, changing expectations of community members and changes in the law demand that boards be consistently cognizant of what authority they have, what authority they do not have, and when to properly exercise their authority.   In this changing landscape, the importance of written policies which clearly define an association’s role in dealing with these issues becomes even more critical.

The shifting sands of owner expectations and association authority discussed herein serve as a reminder that, when in doubt, boards would be well advised to promptly consult their legal representative for advice.

For more than 25 years, Ray has focused his practice on the representation of condominium and homeowners associations throughout Maryland and the District of Columbia. He is experienced in all facets of association representation, including litigation, and is a past member of the board of directors of WMCCAI and a past president of the board of directors of the Chesapeake Chapter of CAI. 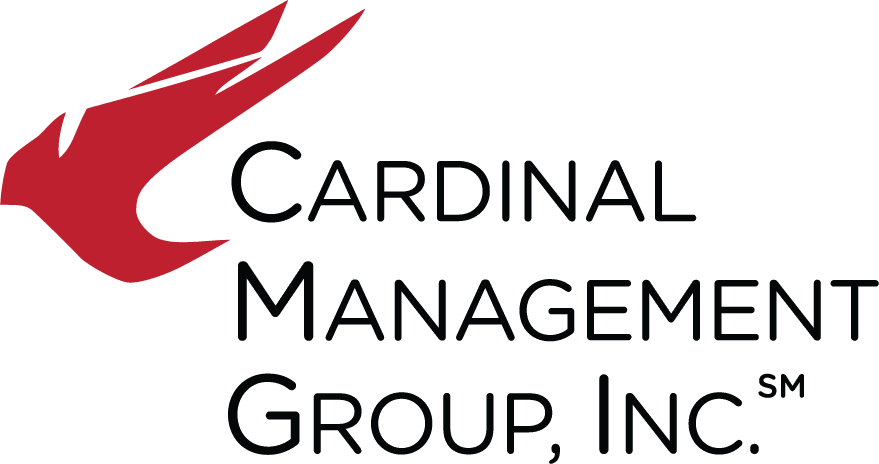 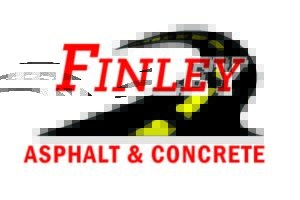 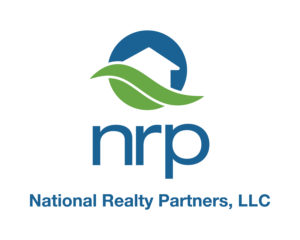 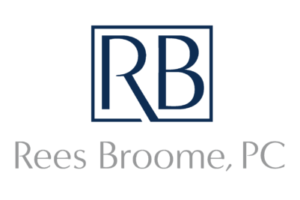 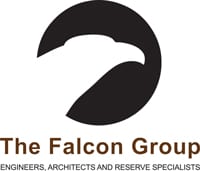